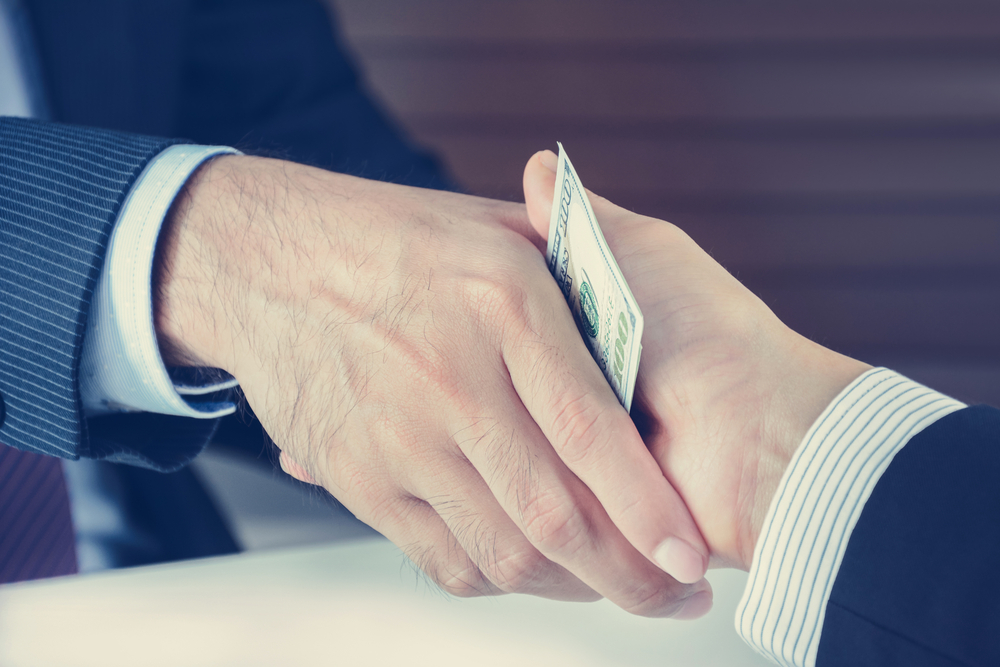 Citizens for Responsibility and Ethics in Washington (CREW) made its name by calling out conservatives who received support from businesses to argue their interests. But what would happen if a big-shot liberal donor had business interests that also needed protection in D.C.?

This story played out in 2010, when Congress and the Obama Administration were proposing new regulations on for-profit colleges, including the University of Phoenix, which was run by the late liberal billionaire John Sperling. Curiously, CREW sided with the for-profit industry against most liberals, leading some (most notably Mike Elk, a journalist then writing for the left-wing American Prospect) to wonder if CREW was being secretly funded by Sperling or another for-profit college consortium.

Based on IRS records that have become available in the interim, we can now connect the dots from CREW to a non-profit funded by University of Phoenix’s Sperling to advocate on its behalf.

In our new report “Bad Education,”  we unpack the network of political consultants, 501(c)nonprofit groups, and pass-through grants that helped Sperling’s Aurora Foundation send up to $150,000 to Washington’s purported watchdog in a scheme that CREW would surely condemn were it committed by a right-of-center organization.

There’s an amusing cast of characters: Melanie Sloan, the partisan “watchdog” turned apparent industry shill; Jim Gonzalez, the Sacramento Democratic political consultant and architect of a sketchy web of dubious 501(c) groups; John Sperling, the billionaire for-profit education titan whose Aurora Foundation was the source of at least much of the money that funded Gonzalez’s network; and  even Thomas Mattzie, the former MoveOn.org organizer who admitted to taking money from donors that he “believed” included Sperling after shilling for the for-profit industry.

So read the whole thing. CREW, often presumed by the media to be pure as the wind-driven snow, come out looking more like late-winter leftovers on the sidewalk. It’s no less than this lapdog organization deserves.