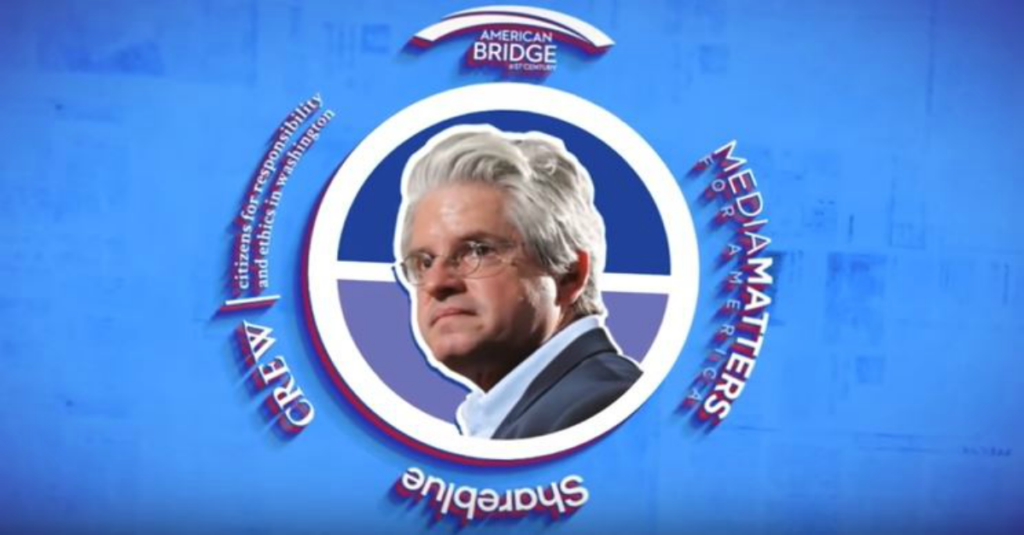 While CREW is often described as “non-partisan” by members of the media, its true allegiance isn’t hard to spot. The overwhelming majority of ethics complaints, requests for law enforcement action, and lawsuits target Republican officials or conservative organizations.

And if you go to its “donate” page, something curious pops up. CREW is using the backbone of The Action Network (TAN) to collect donations. Even a cursory look at TAN’s site shows that it’s a progressive vessel and tool, but it’s also clear that it only works with “progressives” (read liberal and/or Democrat). It lists as partners the AFL-CIO, NEA, Daily Kos, DNC, and the Women’s March, among many others.

TAN even has a “Frequently Asked Questions” page dedicated to it: “The Action Network is only open for progressive individuals, organizations, and candidates.”

No wonder CREW didn’t hit former Sen. Al Franken when his sexual harassment allegations arose – that would have gone against its “progressive” credentials.